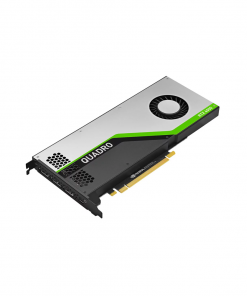 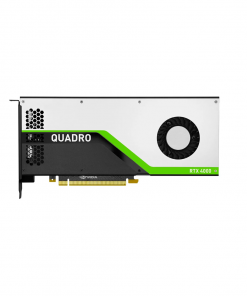 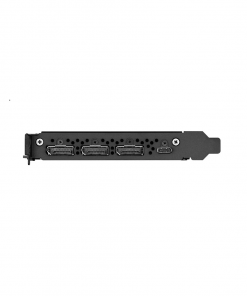 Quadro is certified with a broad range of sophisticated professional applications, tested by leading workstation manufacturers, and backed by a global team of NVIDIA support specialists so you can focus on doing your best work. Whether you’re developing revolutionary products or telling spectacularly vivid visual stories, do it brilliantly with Quadro performance. 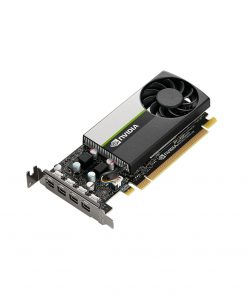 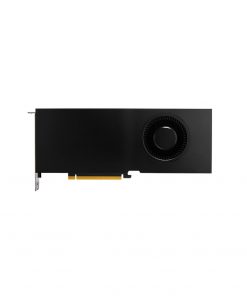 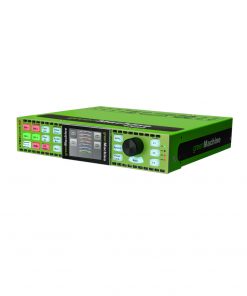 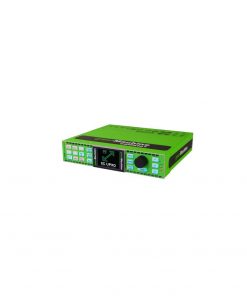 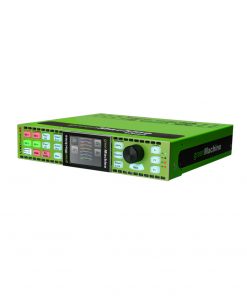