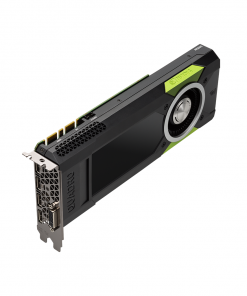 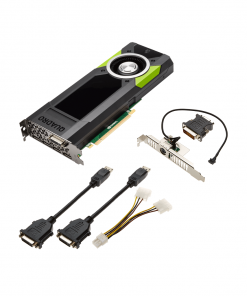 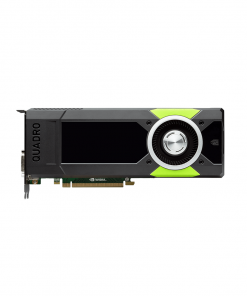 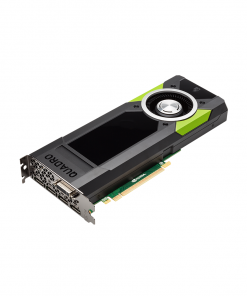 Get real interactive expression with NVIDIA Quadro – the world’s most powerful workstation graphics.

The PNY NVIDIA Quadro M5000 , accelerated by NVIDIA’s Maxwell GPU architecture, delivers incredible performance within just 150W to let you unleash your creativity and conquer extreme workloads with ease. 8 GB of GDDR5 GPU memory with fast bandwidth allows you to create and render large, complex models and compute massive datasets with ECC support for added reliability. Plus, there’s a new display engine that drives up to four 4K resolution displays natively for ultra-high resolutions like 4096×2160 @ 60 Hz with 30-bit color. Pair up two or more outputs to drive displays greater than 4K, and take advantage of NVIDIA Quadro Sync support to frame-lock multiple displays together

Designed and built specifically for professional workstations, NVIDIA Quadro GPUs power more than 200 professional applications across a broad range of industries including manufacturing, media and entertainment, sciences, and energy. Professionals trust them to realize their most ambitious visions— whether its product design, visualization and simulation, or spectacular visual storytelling—and get results to market faster. 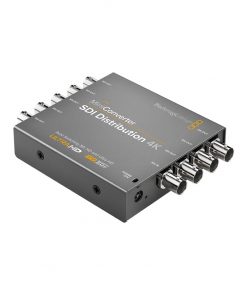 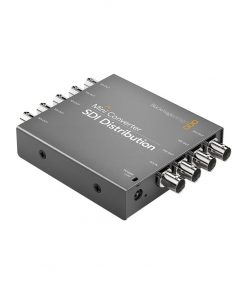 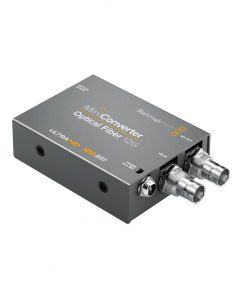 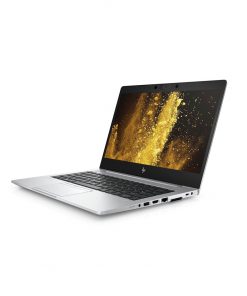 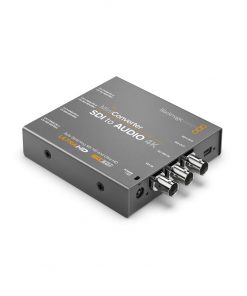 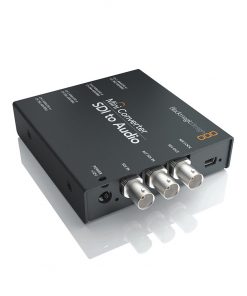 £196.93 (inc. VAT)
We use cookies to ensure that we give you the best experience on our website. If you continue to use this site we will assume that you are happy with it.OkPrivacy policy