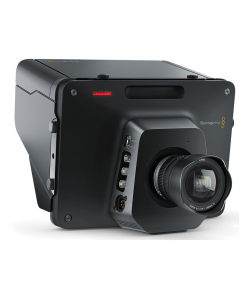 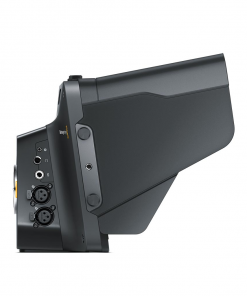 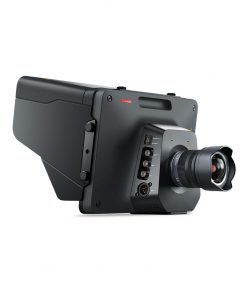 Introducing Blackmagic Studio Camera, the world’s most advanced broadcast camera for live production! Inside its incredibly tough, lightweight magnesium alloy body you get a massive 10” viewfinder, talkback, remote camera control, tally indicators, phantom powered microphone connections, and SDI or user installable optical fiber connections that let you connect to your switcher with a single cable! The Blackmagic Studio Camera is available in HD and Ultra HD models, and is packed with all the advanced features you need for multi camera production and broadcast!

Blackmagic Studio Camera is one of the most advanced broadcast cameras for live production because it includes features specifically targeted at the requirements of live production, such as large viewfinder, talkback, tally, user installable optional optical fiber and a super strong metal design.

Inside the incredibly tough and lightweight magnesium alloy body, the Blackmagic Studio Camera features a very large 10” viewfinder, talkback, tally indicators, phantom powered microphone connections and built in SDI connections. The Blackmagic Studio Camera includes a massive 10 inch screen that allows incredible creativity when framing and accurately focussing. The viewfinder’s LCD is extremely bright and has a very wide viewing angle so it is perfect for use even in direct sunlight. A standard 12V DC 4 pin XLR broadcast power connection is included for providing power to the camera from AC mains or third party battery packs.

The Blackmagic Studio Camera features an active Micro Four Thirds lens mount that is compatible with an incredibly wide range of lenses and adapters. This allows customers to use high quality photo lenses for smaller setups or fixed camera use.

The Blackmagic Studio Camera supports the tally SDI standard used on the ATEM range of live production switchers and tally lights illuminate automatically with a light on the front for talent, and a light above the viewfinder for the operator, making it easy for the cast and crew to see which cameras are on air.

Remote control camera features such as color corrector, lens control, talkback, tally and more via SDI from an ATEM switcher

On screen menus for all camera settings 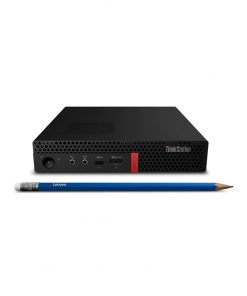 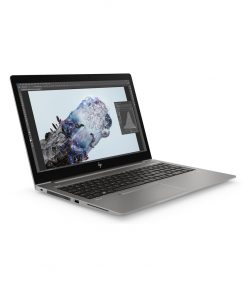 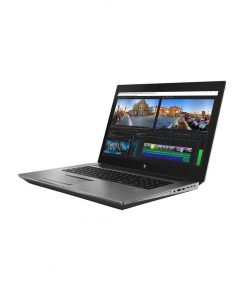 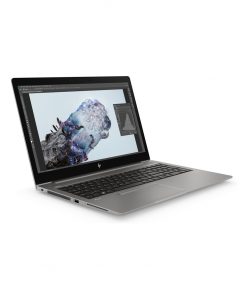 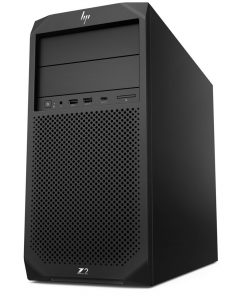 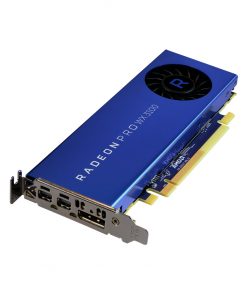 £161.68 (inc. VAT)
We use cookies to ensure that we give you the best experience on our website. If you continue to use this site we will assume that you are happy with it.OkPrivacy policy