The revolutionary new Blackmagic Design Pocket Cinema Camera 4K is the camera you’ve been asking for.

Blackmagic Design’s original Pocket Cinema Camera took the industry by storm. It was, and still is, used extensively throughout the industry for everything from shooting Vlogs to filming big budget movies as a B-camera.

Whether stripped back for use in-car, or rigged with follow focus, matte box, external monitors and battery systems on-set, the Pocket Cinema Camera with its RAW and ProRes recording capabilities established a new benchmark for the industry.

Whether you’re shooting a feature film, television show, corporate production or YouTube video, the Pocket Cinema Camera 4K fits the bill. Check out how to accessorize the camera with a range of pro-spec, durable kit that will transform your shooting experience

The Camera for all Seasons

The Blackmagic Design Pocket Cinema Camera’s stand out feature is its RAW video quality. But its adaptability comes in a very close second place.

Take the capture options: no other handheld system offers you CFast, SD card and USB-C storage recording, as well as 10-bit clean HDMI output. Recording options include 10 bit Apple ProRes files in all formats up-to 4K or 12 bit Blackmagic RAW in all formats up to 4K, meaning you get the highest quality and the greatest post production flexibility.

Then you get a camera that’s designed to be expanded: a full size HDMI connector for use with external monitors, XLR audio port with 48V phantom power for professional microphones and a locking DC power connector for connecting broadcast batteries. The Pocket Cinema Camera is superb handheld in its native state, but it’s ready to be rigged, mounted and adapted to turn it into the personalised camera system you need.

The micro four thirds mount gives users access to lens options from more than a dozen manufacturers. The mount can also be adapted to use Canon EF or Nikon lenses. The options are almost endless, ranging from ultra-wide to telephoto, from flexible zooms to high speed primes.

The Pocket Cinema Camera Blackmagic RAW and ProRes recording means that it can be used for fast turn-around programming as well as long format productions. To adapt the camera quickly for different shots (handheld or mounted to a tripod, slider or gimbal) a professional Wooden Camera cage adds protection and important mounting points for accessories

Running on an LP E6 battery, the runtime is limited. To boost shooting time, we recommend either a supply of high quality Hanhel batteries or CoreSWX’s Powerbase Edge which can power the camera for 4 hours continually. The Edge’s power taps and USB outputs means that it can also power accessories such as an external monitor, wireless transmitter or on-camera LED light.

Speed is nothing without reliability. That’s why we recommend a carefully selected range of fast storage media that pairs with the Pocket Cinema Camera 6K. With certified media, the camera can capture at the highest resolution over extended periods without dropped frames or errors. This is one area where cost-cutting is not advised!

The Pocket Cinema Camera 6K is at its best when it’s shooting RAW, Blackmagic RAW. Editing and grading the format is very rewarding with the DaVinci Resolve software included with the camera, but the experience is greatly enhanced by using a dedicated interface, graphics acceleration system and a colour accurate monitor. 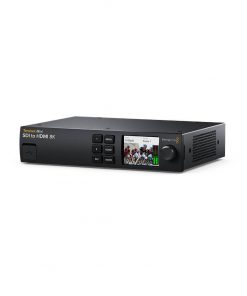 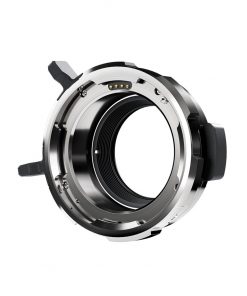 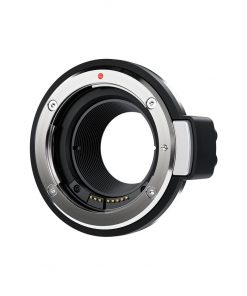 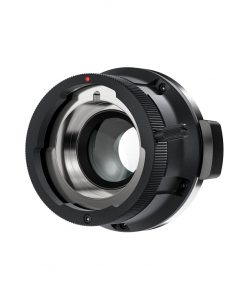 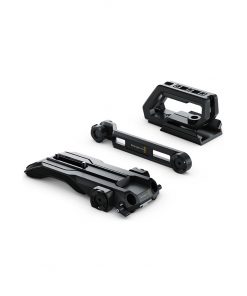 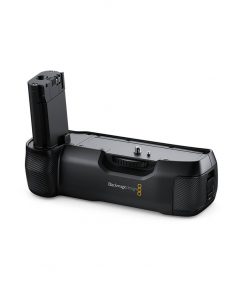 £244.08 (inc. VAT)
We use cookies to ensure that we give you the best experience on our website. If you continue to use this site we will assume that you are happy with it.OkPrivacy policy