NDI Decoding. Get NDI® onto screens.

With world’s first NDI® Decoding in hardware, using BirdDog’s custom silicon chip, there has never been a faster or easier way to distribute content. Mini can see any Full NDI® content on the network and with BirdDog’s Web Console you can route that to Mini for HDMI output to a screen or projector. Perfect for Digital Signage, Sports Stadiums, House of Worship, IMAG, and any application that needs content on screens. Team up Mini with optional Central application and you have an incredibly easy to use yet unbelievably powerful content distribution system.

In the world of NDI® there are two flavours, NDI® and NDI|HX. NDI® is a variable bit rate, I-Frame codec that is reaches around 140Mbits at 1080p60 and is visually lossless. NDI|HX is a compressed, long-GOP, H.264 variant that reaches around 12Mbits at 1080p60. Mini hardware only Encodes and Decodes Full YUV422 NDI®.

Built with total flexibility in mind, Mini can be configured as an NDI® Encoder or NDI® Decoder with a simple click of a button through the web console. In Encode Mode Mini is the perfect way to get your HDMI sources into the world of NDI® and supports up to1080p60.

Full NDI® is a variable bit rate codec. In normal circumstances BirdDog recommends allowing around 140Mbps in HD, or 6 streams per 1GbE cable with some headroom. In 4K it is recommended to allow around 300Mbps or 3 streams with some headroom to allow for any unforeseen spikes.

Extreme Speed. It’s all about the silicon.

BirdDog’s revolutionary custom silicon chip is what drives the best NDI® products on the planet. Only BirdDog’s hardware can do line-based processing to give the fastest possible NDI® Encoding or Decoding technically possible.

The world’s first NDI® Tally system is built right into Mini and it requires zero configuration. Includes a built-in large Tally display for your on-air talent to easily see which camera is live, plus user selectable Tally borders on loop out, and an external Tally output.

Mini can be powered by Power over Ethernet (PoE) or D-Tap from your camera battery. No need for a power adapter, although there is one in the box if you need it. 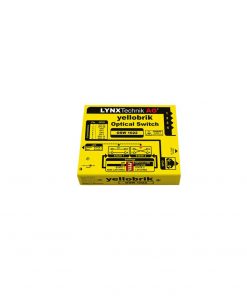 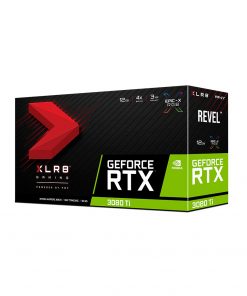 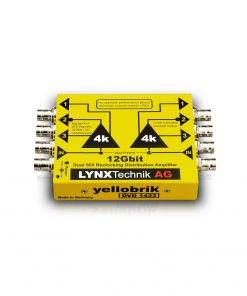 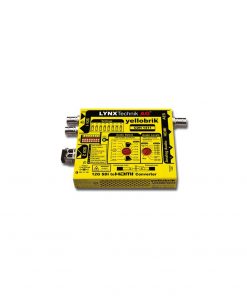 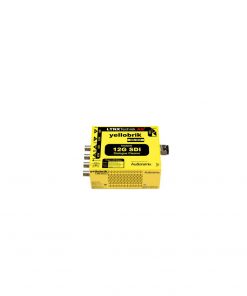 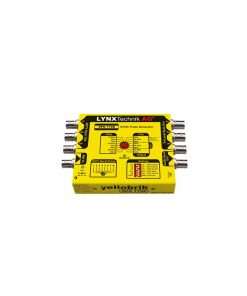