BirdDog 4K HDMI BD4KHDMI, support for all resolutions up to 4Kp60, including all HD resolutions, Encoding and Decoding 4K Full NDI

With support for all resolutions up to 4Kp60, including all HD resolutions, Encoding and Decoding 4K Full NDI® has never been easier.

A full Tally system is built right into the 4K Family and it requires zero configuration. Includes a built-in large Tally light for your on-air talent to easily see which camera is live, plus user selectable Tally borders on loop out.

With the optional USB to Ethernet dongle you can control any PTZ camera that supports NDI®, NDI|HX, or Visca over IP.

Full NDI® is a variable bit rate codec. In normal circumstances BirdDog recommends allowing around 140Mbps in HD, or 6 streams per 1GbE cable with some headroom. In 4K it is recommended to allow around 300Mbps or 3 streams with some headroom to allow for any unforeseen spikes. 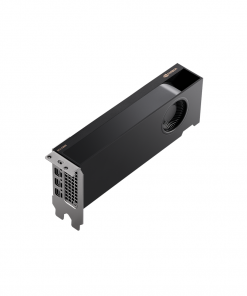 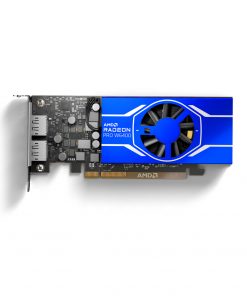 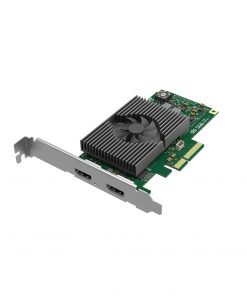