The AJA Hi5-12G-R 12G-SDI to HDMI Converter converts 12G-SDI to HDMI 2.0, with pristine image fidelity and HFR support up to 60p for 4K/UltraHD, with single cable simplicity. Hi5-12G provides an easy to deploy monitoring connection from professional 4K 12G-SDI devices to new displays with HDMI 2.0 inputs, for cost-effective monitoring in professional workflows. The Hi5-12G can also generate HDR metadata in accordance with HDMI v2.0 and CTA-861-G.

It features a 12G-SDI single link input with a reclocked SDI loop out for simpler SDI confidence monitoring or pass on for SDI pipelines.

Fiber SFP equipped Hi5-12G models are available including the Hi5-12G-R receiver, which can receive 4K signals over long distances from a Fiber connected source, and the Hi5-12G-TR transceiver, which delivers a 4K/UltraHD SDI or Fiber source signal to an HDMI destination with pass on of the source through SDI or Fiber to a secondary destination. The Video Source Auto Switch Over feature (SDI and Optical Inputs) in Hi5-12G-R and Hi5-12G-TR provides automatic input changeover with configurable Switch Over Priority selection (Last Valid Input, Priority SDI, and Priority Optical).

All AJA Mini-Converters ship with a universal power supply that includes international plug connections for use around the world.

AJA Mini-Converters are small enough to fit behind a monitor, in the back of a rack or directly on a camera rig. A locking power connector can’t accidentally pull loose and an optional P-TAP power cable allows for battery power in remote locations. 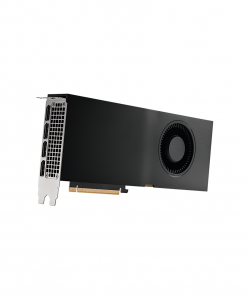 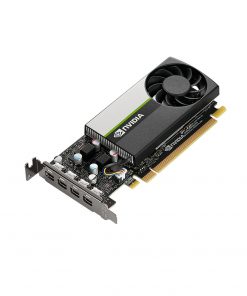